What is the solution for the retail industry that impacts 5 million people? 【Mobisy Technologies: Sequel to interview】

This is the sequel to interview of Mr.Lalit Bhise, CEO of Mobisy Technologies Pvt. Ltd, which was ranked the 3rd fastest growing company in India at “Deloitte Technology Fast 50 India 2017”, and continues to achieve remarkable growth.

In the prequel, we talked about the story of the foundation, the mission and the offerings of the company.
Make innovation with “retail × technology”! Hot growing company in India 【Mobisy Technologies: Prequel to interview】

In the sequel, we asked about the challenges of the retail industry in India, which is the background of launching Mobisy’s products, and the future prospect of the products.

Aim to streamline the eco-system of the retail industry

The only service that covers all entities from manufacturers to consumers

Q: What is the background of creating the Bizom and Distiman for the retail industry?
A: Around 2012, I talked with many entrepreneurs who were familiar with the retail industry in India, and I noticed that lots of businesses faced the same kinds of problems. Back then, they used things like pen, paper or Excel sheets to track market data.

By the time they got some level of information or insights by analyzing the data which comes from the field, it took some weeks if not months. It was too inefficient. From the experience of working in the mobile phone industry, I thought that it was a very easy problem to solve by using technology, especially combining cloud and mobile. That’s how we started our challenge.

We currently have more than 125 thousand users in India, including distributors and sales executives in India, and we have been able to make an impact on the lives of 5 million people.

Q: As Bizom’s competitors, there are Salesforce or Microsoft Dynamics 365. What is the difference and strong point of Bizom compared with them?
A: Bizom is built like a platform, and it can be customized or configured for different types of business needs. Anything like Salesforce or Microsoft Dynamics 365 may take months to go live. But Bizom takes from 2 days to 2 weeks. So I think UI usability and speed of implementation are our strengths.

So I think Bizom is the only end to end solution that allows the entire FMCG(Fast Mobile Consumer Goods) or CPG(Consumer Packaged Goods) eco-system in India to be digitalized. Also, we are now using the technology of Artificial Intelligence(AI) and Machine Learning(ML), which have helped us to stay ahead of any of the competitors we are facing in this area.

In conclusion, Bizom’s strengths are UI usability and the speed that comes from being a platform. And in terms of eco-system, it provides a wider range of solutions and uses cutting edge technology compared with competitors.

Q: What is the unique point about the retail market in India?
A: In Japan, lots of sales happen through large retailers such as convenience stores or supermarkets. On the other hand, in India about 90% of retailers are small stores run by individuals. There are about 15 million of such small stores in India, and they have almost 60 people per store on comparing the total population of India. The size of the store where sales happen is the biggest difference between Japan and India.

This is an extremely hard problem for manufacturers in India because manufactures have to distribute their goods to all these 15 million small stores. If manufacturers provide goods to large retailers such as Walmart or Target Corporation, they only need to deliver the goods to the retailer’s warehouses. But the situation of retail eco-system in India is different. I would say that this is a characteristic of Indian retail market, and also a problem.

In order to grow Bizom into having 1 million users in the next 2 or 3 years, I think it is necessary to deepen into not only our own technology, but also the problems retailers are having.

Global expansion is the future goal

Q: It is expected that Indian market with population increase will be larger. In my opinion, overseas expansion is one of the development strategies. Are there any specific plans for overseas deployment?
A: We have already expanded to Europe and the Middle East. We have a plan to advance into Southeast Asia too. We will firstly tap into the markets that are similar to India, and then Philippines, Vietnam, Indonesia, Thailand or a similarly interesting market.

Q: As you mentioned, the retail market in Japan is different from that in India. What do you think about the chance of success of Bizom in the countries where Salesforce or Microsoft Dynamics 365 have already been launched?
A: We are confident that Bizom will be able to win even in the market where these competitors are present. The reason is that Bizom can provide solutions quickly to meet individual needs which customers have. We have confidence in speed and usability of Bizom.

In UK, where we launched business this year, we succeeded in migrating many customers from Salesforce or Microsoft Dynamics 365 to Bizom. Easy data migration from other competing services is one of the reason why Bizom has been accepted in growing markets including the UK.

Q: What do you think about Japan?
A: One of the problems about launching Bizom in Japan would be language. But Bizom already has adapted to Japanese, so difference of language will not be a big problem. However competing services like Salesforce or Microsoft Dynamics 365 have been in the market for many years now. We are aiming to catch up fast enough in the next 2 to 3 years.

Impact on the lives of more than 2 million people worldwide

Q: What is the next of Mobisy Technologies?
A: We were elected the fastest growing Tech company in India for 3 consecutive years and nominated 43rd fast growing company in Asia Pacific. We would like to grow further and impact at least 2 million people worldwide in the next 3 years. We are planning to offer services in India continuously as well as expanding globally. Both of them remain key areas for us.

Q: Finally, do you have any message for the Japanese?
A: I have deep respect for Japan and Japanese people. Especially I really felt that the time management and courtesy of Japanese people was respectful when I worked with them. About 2 years back, we had the experience of working with Japanese users. In that time, it was not going well, but I eagerly look forward to finding another opportunity to visit and work with Japanese users. 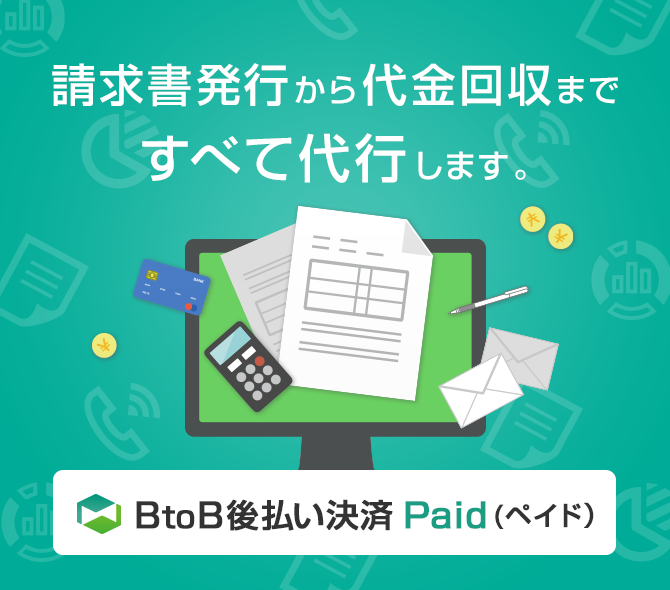